Shopping Cart
Your Cart is Empty
Quantity:
Subtotal
Taxes
Shipping
Total
There was an error with PayPalClick here to try again

Thank you for your business!You should be receiving an order confirmation from Paypal shortly.Exit Shopping Cart

Get a glimpse of what we do at St. Lazarus Behavioral Health PC. in Charlotte, North Carolina by browsing through our online gallery. You will get to see our hardworking team as well as the happy faces of the kids and adults we have helped throughout the years.

As the inspiring #AACAPAM18 comes to an end, we are disheartened to hear about the brutal mass shooting at the Pittsburgh synagogue. This tragic event further motivates us to raise awareness, increase resilience and invest toward putting kids and their mental health first. We send our condolences to the victims and their families.

Check out our Facts for Families resources:

ON THE LINKS AT THE BOTTOM OF OUR HOME PAGE

An adolescent clinic turned a Latina's life around. She became a doctor and now runs it.

By 2050 Latinos will be about a third of the nation's pre-teens and teens, yet many Hispanics don't have access to culturally competent health services.

Across the country, many Hispanics do not receive culturally competent health services. Yet there is a need for centers like this, especially for young people. While in 2014 Latinos were under a quarter (23 percent) of U.S. youth between the ages of 10 and 19, by 2050 Latinos will be about a third (31 percent) of the nation's pre-teens and teens.

A 2015 study found that Hispanics comprised only about five percent of practicing U.S. physicians. And UCLA researchers have found that as the Latino population has grown, the percentage of Latino doctors relative to the population has declined.

The internet has brought teenage suicide to island communities

Child suicides are no longer rare. Child suicide rates are the highest they have ever been. More than 40,000 children aged 12 to 17 years are known to make a suicide attempt. One quarter of 16-year-old females self-harm.

Since Kavanaugh's youth, drinking among teens has plummeted

Decades-worth of studies have shown that when it comes to alcohol, teens today are much less likely to imbibe than their parents were.

They are not only less likely to try or even regularly use alcohol, but less likely to binge drink, too. The prevalence of drinking in high school declined from 50.8 percent in 1991 to 32.8 percent by 2015, according to the Centers for Disease Control and Prevention.

"These are some of the lowest rates that we've ever seen," said Sheryl Ryan, who chairs the committee on substance abuse and prevention at the American Academy of Pediatrics. "However, we still do have significant numbers of young people who report binge drinking and heavy binge drinking."

Check out AACAP's Facts for Families: Teens: Alcohol And Other Drugs.

Nationally, about 37 percent of people of Asian descent indicate that they have poor mental health, according to a report just released by the Center for American Progress. This is defined by the Kaiser Family Foundation as having one or more of the past 30 days during which one’s mental health “wasn’t good.” Poor mental health includes depression, stress and emotional problems.

That emotional shadow is growing more intense over time, and the rate of mental-heath problems among Arab young people matches or exceeds global rates, research has found. But treatment and support are often not available. A 2009 study screened 1,552 adolescents in Saudi Arabia and found the most common mental-health problem was anxiety. A 2005 study concluded that 16 percent of Lebanese adolescents had suicidal thoughts.

The emotional difficulties Arab youth can suffer from are mirrored in the rest of the world: Twenty percent of adolescents in the United Kingdom, for example, may experience some kind of mental-health problem in any given year, according to the Mental Health Foundation, a British charity that promotes mental health.

Check out AACAP's Facts for Families: Diversity and Culture in Child Mental Health

Click this text to start editing. This block is a basic combination of a title and a paragraph. Use it to welcome visitors to your website, or explain a product or service without using an image. Try keeping the paragraph short and breaking off the text-only areas of your page to keep your website interesting to visitors. 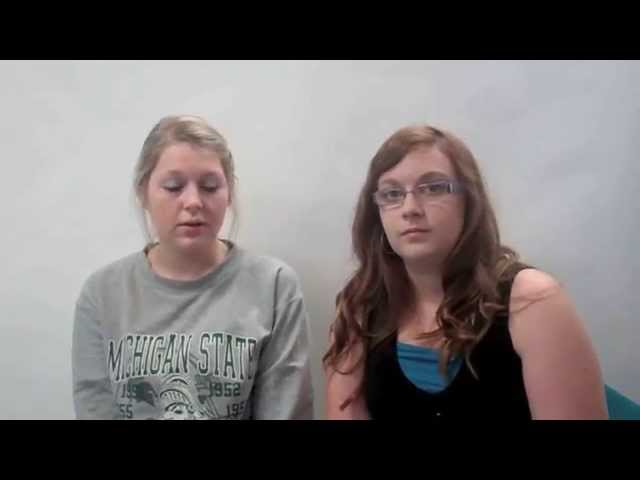